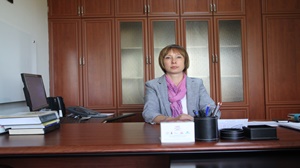 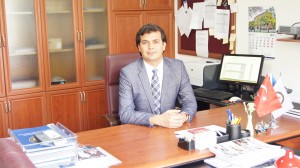 Dr. İlhan Yalçın was born in Adana in 1979. He completed his primary, secondary, and high school education in Adana. He graduated from Hacettepe University, Faculty of Education, Psychological Counseling and Guidance program in 2000. He completed his master’s degree in 2004 and his doctorate in 2010 at the Hacettepe University, Psychological Counseling and Guidance program. He worked as school counselor in state schools. He became a research assistant at the Faculty of Educational Sciences in 2005. He was a visiting scholar at the University of North Carolina at Greensboro with TUBITAK fellowship in 2007-2008. He became an assistant professor in 2012 and an associate professor in 2015.

He served as the vice head of department in 2012-2015, as faculty academic board member in 2013-2015, as executive board member of Turkish Psychological Counseling and Guidance Association in 2012-2014. He has been serving as vice dean since 2015.